Magic and Magic-Makers in Medieval Courts 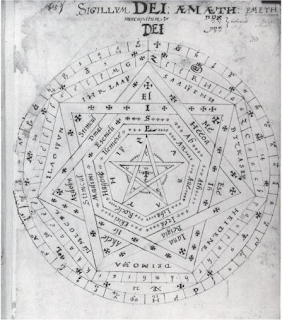 All levels of medieval society believed in magic, including the courts. Magicians might be employed at European courts as entertainers, as alchemists, as healers or as diviners. In the later Tudor period we have John Dee, who served Elizabeth I as her astronomer and occultist, and the alchemist and astronomer Paracelsus. In myth we have Merlin, one of the most famous magicians of them all, who was on the edge first of Uther Pendragon's court and then of King Arthur's, and feared and respected in equal measure. In France in the 14th century, the astrologer Thomas of Pisano made figures out of wax to destroy the invading English by magic.
Astrologers, alchemists and magicians, promising gold, health and power, were often welcomed at court and given high status. Yet their places were always vulnerable. Jealous rivals could accuse them of using magic in an evil way, as happened to Mummolus, a shrewd military tactician of the sixth century AD, a time when Frankish Gaul was split into several kingdoms. Accused of witchcraft by Fredegund, queen to Chilperic I of Soissons, Mummolus was tortured and died of his wounds.

In 1441 Eleanor, duchess of Gloucester, was accused of using ‘treasonable necromancy’ against King Henry VI in order to advance her husband. She was imprisoned for life, while the astrologers Thomas Southwell and Roger Bolingbroke, together with Margery Jourdemayne, ‘the Witch of Eye‘, were condemned to death. In the mid-1480s Richard III of England accused Elizabeth Woodville (previously married to a Lancastrian) of having bewitched his late brother Edward IV into marrying her. 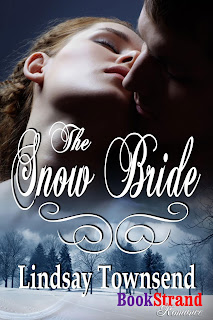 I write about a medieval witch in my novels, The Snow Bride and A Summer Bewitchment. 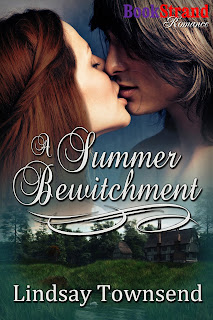 I have also written about a hedge-witch in my novella, Morcar the Northern Earl and His Captive. 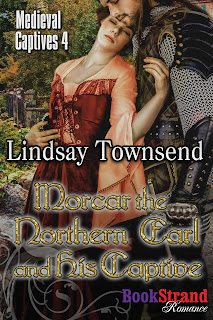