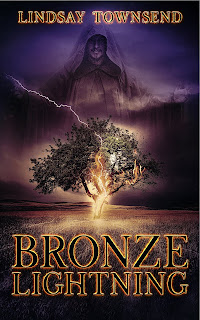 The power was growing, drawing in his body like a strong fire. The Sky God was in him, throwing a deeper burr in his voice. 'It's time you learned what kind of king you have.'
'O, Mother,' whispered Laerimmer, his features grayer than the sleet, 'he's a storm bringer. That's his kingly power.' He sank to his knees and covered his face. 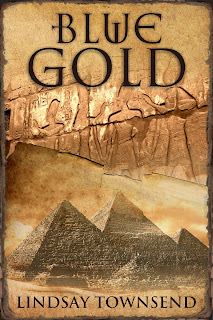 The guards put her with the whores, the drunkards, the killers 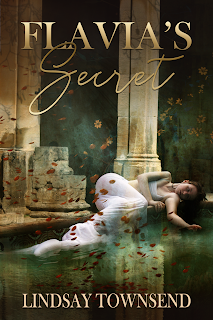 
In the Roman city of Aquae Sulis (modern Bath), Celtic slave Flavia longs to be free. Her mistress’ death brings a threat to Flavia’s dream: Valeria’s heir Marcus, a handsome, dangerous Roman officer. Flavia is drawn to Marcus but she has a deadly secret to hide and many enemies. 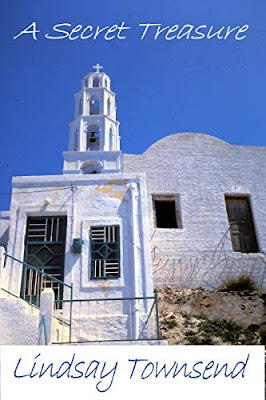 99p https://amzn.to/2Ug96K0
On the beautiful Greek Island of Rhodes on the eve of war, love and danger mingle.

When in the 1930s pretty, passionate Eve Burnett meets the dark, intriguing Julio Falcone, she is torn. As a man, Julio is powerfully attractive, but as a policeman in Italian-occupied Rhodes, he is bound to be a Fascist. Her brother David is connected to the Greek partisans fighting to liberate the island and Eve realises that she may be forced to choose between the man she loves and the safety of her family. 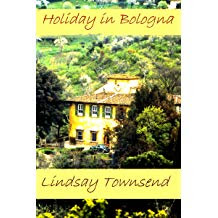 A holiday romance or something more?

When Heidi Manelli arrives outside the Italian villa in Bologna, she encounters charismatic Stefano. Is their developing relationship a holiday romance or something deeper? Is her holiday in Bologna going to change her life forever?
Posted by Lindsay Townsend at 10:09