A Dreadful Punishment – looking into the crime of “Petty Treason” and the medieval beliefs surrounding it. 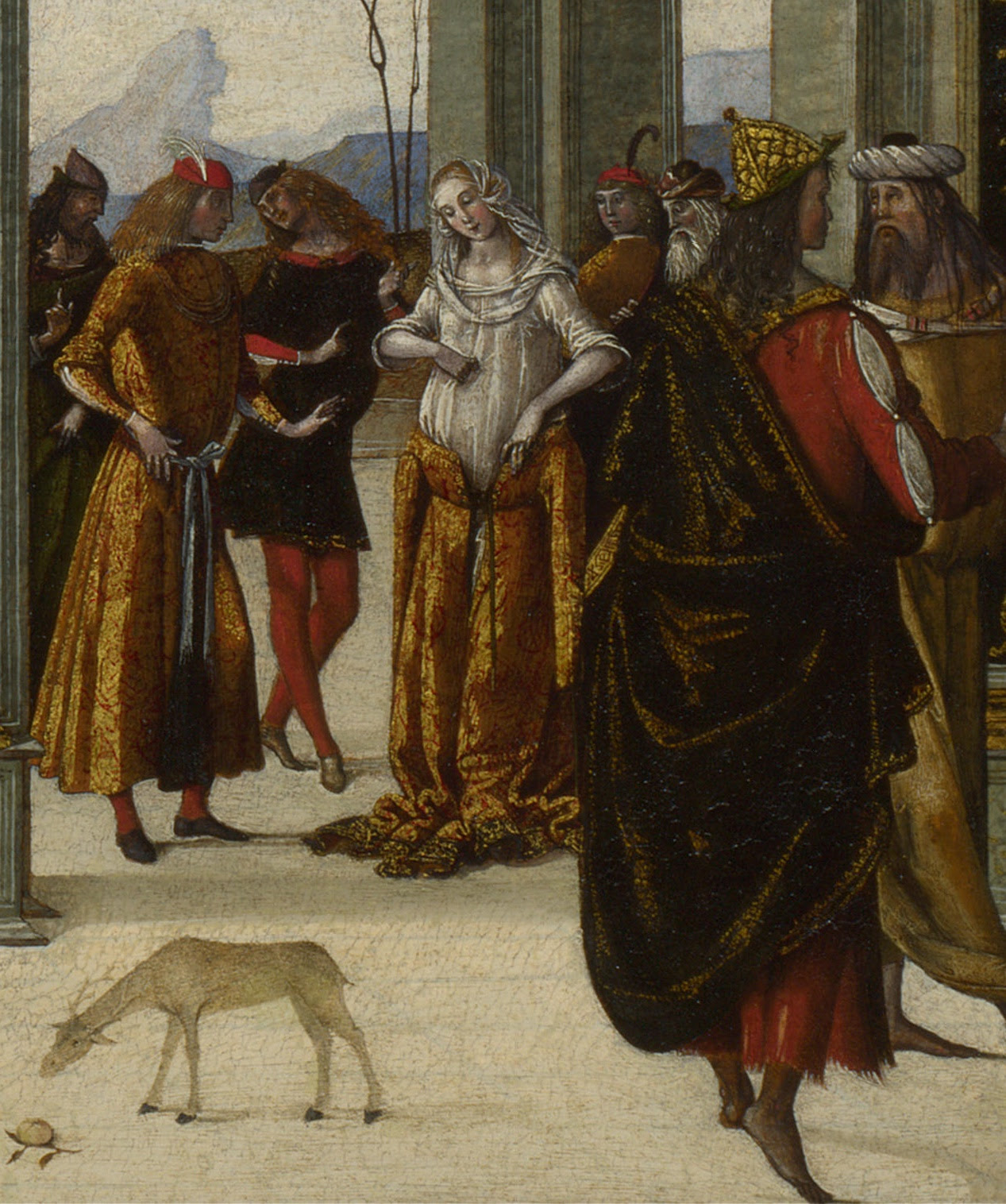 There were a series of crimes in the Middle Ages that were thought so dreadful they were considered to be a form of treason. High treason is the offence of attempting to injure or kill the king or queen, and little or petty treason involves any “underling” killing his or her superior Under the law of petty treason, codified in 1351, wives accused of murdering their husbands, or clergy killing their prelates, or a servant killing his or her master or mistress could be tried under this charge.
Why were such crimes considered treason? In the Middle Ages, hierarchy was seen as natural, as part of good order, created and ordained by God.  God was always seen as male and at the apex of creation. Earth mirrored heaven, it was believed, and so man was held above woman. To a medieval man, a wife should obey her husband and be inferior to him, and the same was believed to be true for servants and their masters and mistresses.

Attitudes held at the time and the the demands of the church reinforced such ideas. One of the most popular lay stories of the fourteenth century was that of Patient Griselda, who submits to her odious husband while he takes her children from her, tells her he has killed them and finally tells Griselda he has divorced her. As an ideal, patient wife, Griselda then forgives him when her bullying husband reveals that all these ordeals have been fake and a test of her obedience. The church may have raised the Virgin Mary as a perfect woman but all other females and wives were said to be tainted by the sin of Eve, tempted by Satan in the guise of a serpent into stealing an apple from the tree of knowledge and then tempting her husband Adam into sharing it with her. For that sin, the church believed women should be subservient to their husbands.

The message was clear: wives must obey. To murder one’s husband (whom a medieval wife had promised to obey in the marriage ceremony) was seen as the ultimate betrayal, a deadly, intimate act. Servants, too, were encouraged to be servile, especially since they lived with the family, inside the family.

Writing as I do about relationships and romance, I am particularly appalled by the crime of petty treason. For a wife convicted of it, the punishment was dreadful – she was burnt at the stake. It was a crime where the same act – murder of a spouse – was treated in different ways. A man could kill his wife and be tried for murder, but a wife killing her husband was committing treason. A man was allowed to beat his wife because, it was believed by philosophers like Thomas Aquinas that women were less capable of reason than men. This last did mean, strangely enough, that women could be acquitted of the crime of Petty Treason if it was discovered that she had no “accomplices”. Women were not considered able to murder their husbands alone! So in 49 cases of husband killing brought before the justices in medieval Yorkshire and Essex, 32 were released. For those desperate women who were convicted however, a terrible fate awaited. In one of my novels, A Taste of Evil, I have my heroine Alyson accused of the crime of petty treason, with that barbaric threat hanging over her.
This horrific punishment was the same as for relapsed heretics and for the same reason. For a wife to kill her husband was seen as a form of heresy, a move against God’s order. Some “mercy” could be offered by the executioner’s choking the woman by cords before the flames touched her, but that often went wrong as the cords could also be burnt by the fire. The law was finally repealed in 1790.

Posted by Lindsay Townsend at 12:44