"Blue Gold" is my epic historical adventure and romance set in ancient Egypt. It's well over 100,000 words and is now just $2.99 at Bookstrand. 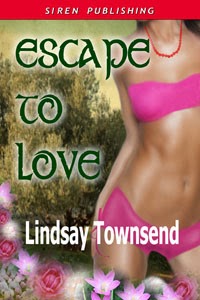 Posted by Lindsay Townsend at 10:37