Books for FREE - my Large Print Titles at Libraries

If you enjoy historical romance and suspense and are looking for a FREE READ, why not consider popping into your local library (anywhere in the world) and ordering one of my Large Print titles? These are some of my novels and novellas selected by Large Print Publishers as being good reads. I'm sure one or several can be found at a library near you! 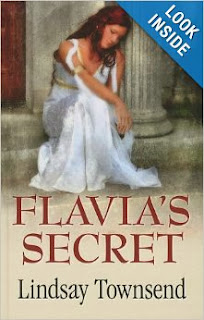 Spirited young scribe Flavia hopes for freedom. She and her fellow slaves in Aquae Sulis (modern Bath) have served the Lady Valeria for many years, but their mistress’ death brings a threat to Flavia’s dream: her new master Marcus Brucetus, a charismatic, widowed officer toughened in the forests of Germania. Flavia finds him overwhelmingly attractive but she is aware of the danger. To save her life and those of her ‘family’ she has forged a note from her mistress. If her deception is discovered, all the slaves may die.
For his part torn between attraction and respect, Marcus will not force himself on Flavia. Flavia by now knows of his grief over the deaths of his wife Drusilla and child. But how can she match up to the serene, flame-haired Drusilla? 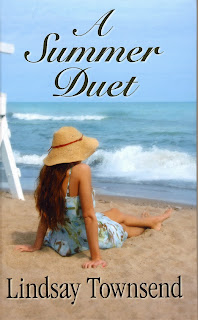 A Secret Treasure: When pretty, passionate Eve Burnett meets the dark intriguing Julio Falcone, she is torn. As a man, Julio is powerfully attractive. As a policeman, he is bound to be a Fascist. Her brother, David, is connected to the Greek Partisans who wish to liberate Rhodes. Eve realizes that she may be forced to choose between the man she loves and the safety of her family.

Holiday In Bologna: When Heidi Manelli arrives outside the Italian villa in Bologna, she encounters charismatic Stefano. Is their developing relationship a holiday romance, or something deeper? Is her holiday in Bologna going to change her life forever? 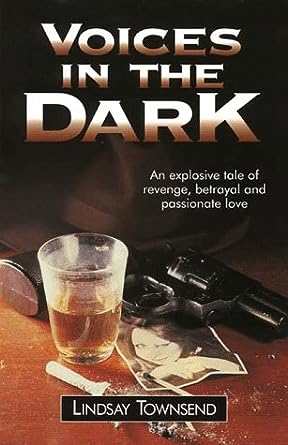 There has always been a mystery in Julia Rochfort's family. Who killed her grandfather Guy, a member of the Italian resistance movement in World War Two? When Julia travels to Florence to compete in a singing competition, she meets Roberto Padovano, already an established opera star, and they discover that they have a lot more in common than simple attraction.

One winter night, Rachel Falconer picks up the phone. On the line is her father Paul, convinced that malaria research at his independent institute on Dartmoor, Kestrel House, is being hit by an arsonist. Through the hot summer the attacks escalate. Soon it becomes clear that the target is Rachel herself, but who is stalking Rachel and why? The secret lies buried in Rachel's own past. If the arsonist cannot be stopped, Rachel will die.

Night of the Storm - Hardcover Version.

Set in Rhodes and on the fictional island of Asteri off the Turkish coast, Night of the Storm involves Melissa, a young photographer, who travels to Greece to investigate the true story of her boyfriend's death and uncovers a wildlife smuggling syndicate trying to peddle a very rare and valuable animal.


(If you like romantic suspense set in the Greek islands, why not also try The English Daughter, set in Corfu?)

Posted by Lindsay Townsend at 18:19